We decided to launch KAAAL in honor of the philosophy and work of Prof. Ngũgĩ wa Thiong’o who has called on us African People to decolonize our minds. It is important to re-educate and remind ourselves and the world that the civilization that impacted the world to the present day, was an African language civilization KEMET.

In adopting this name we hope to remind people of African decent and the the world that  ‘Ancient Egypt’ was an African civilization and through this act of remembering reclaim our lost history. Whilst the culture had contact with people from other civilizations, it was essentially African in its culture in addition to being geographically in Africa.Greek philosophers, mathematicians, scientists, writers and poet went to Kemet to learn and study.

To recognize organizations and individuals that have committed themselves to contributing towards the importance of African languages in empowering and developing the continent; that have contributed to literature, history, development, culture, politics, gender, environment and Science & Technology. 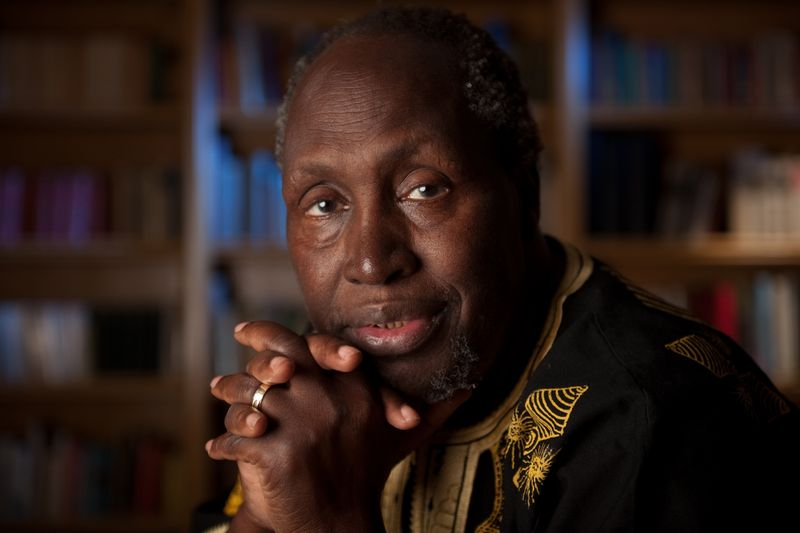 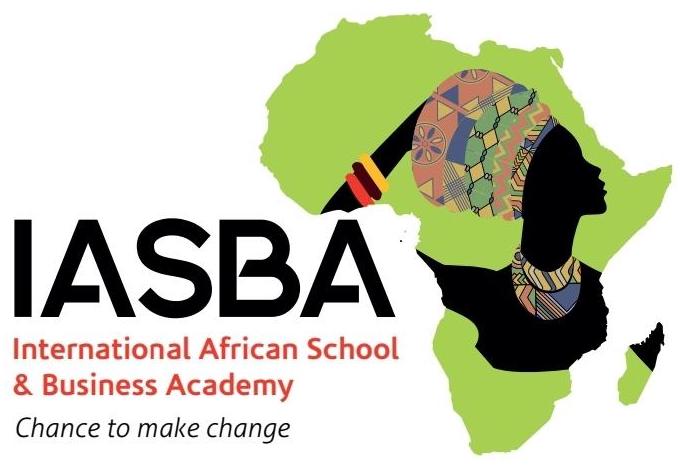 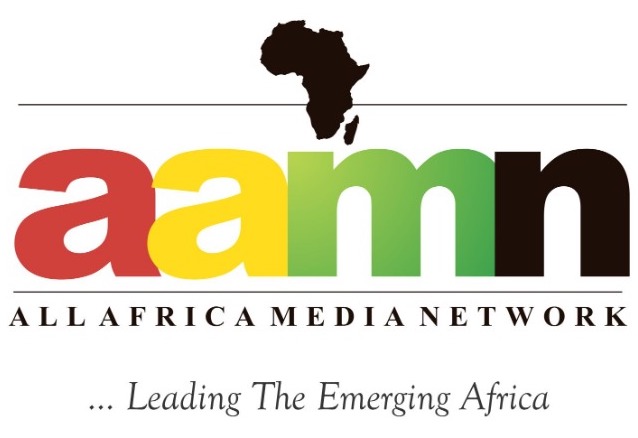 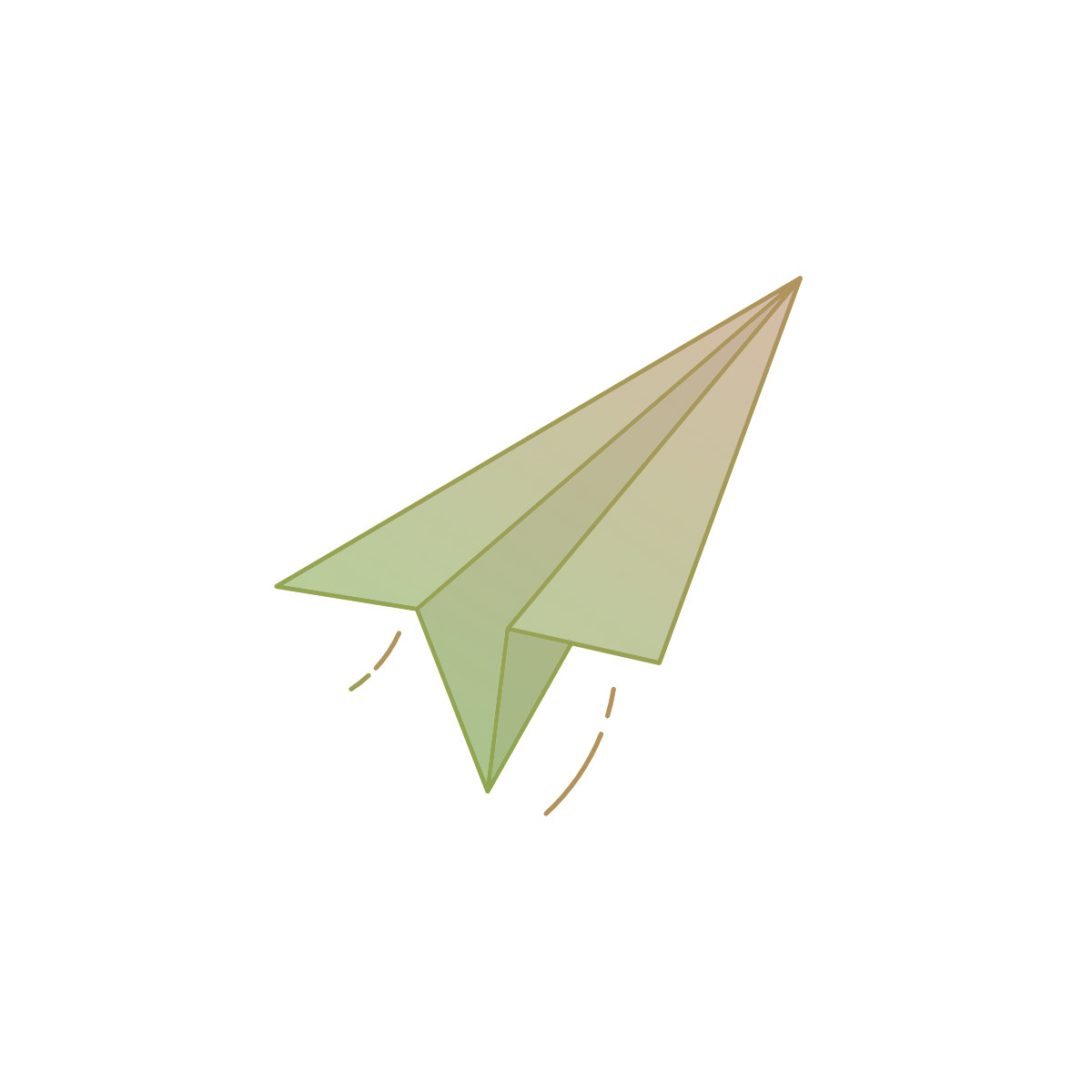 Entries should be sent to the KAAAL Award secretariat. The judging panel will spend two months judging the entries according to the predetermined categories.

Nomination letters must be typewritten or videotaped in any language. BUT THE ORIGINAL WORK OF THE HONOREES MUST BE IN MOTHER TONGUE. 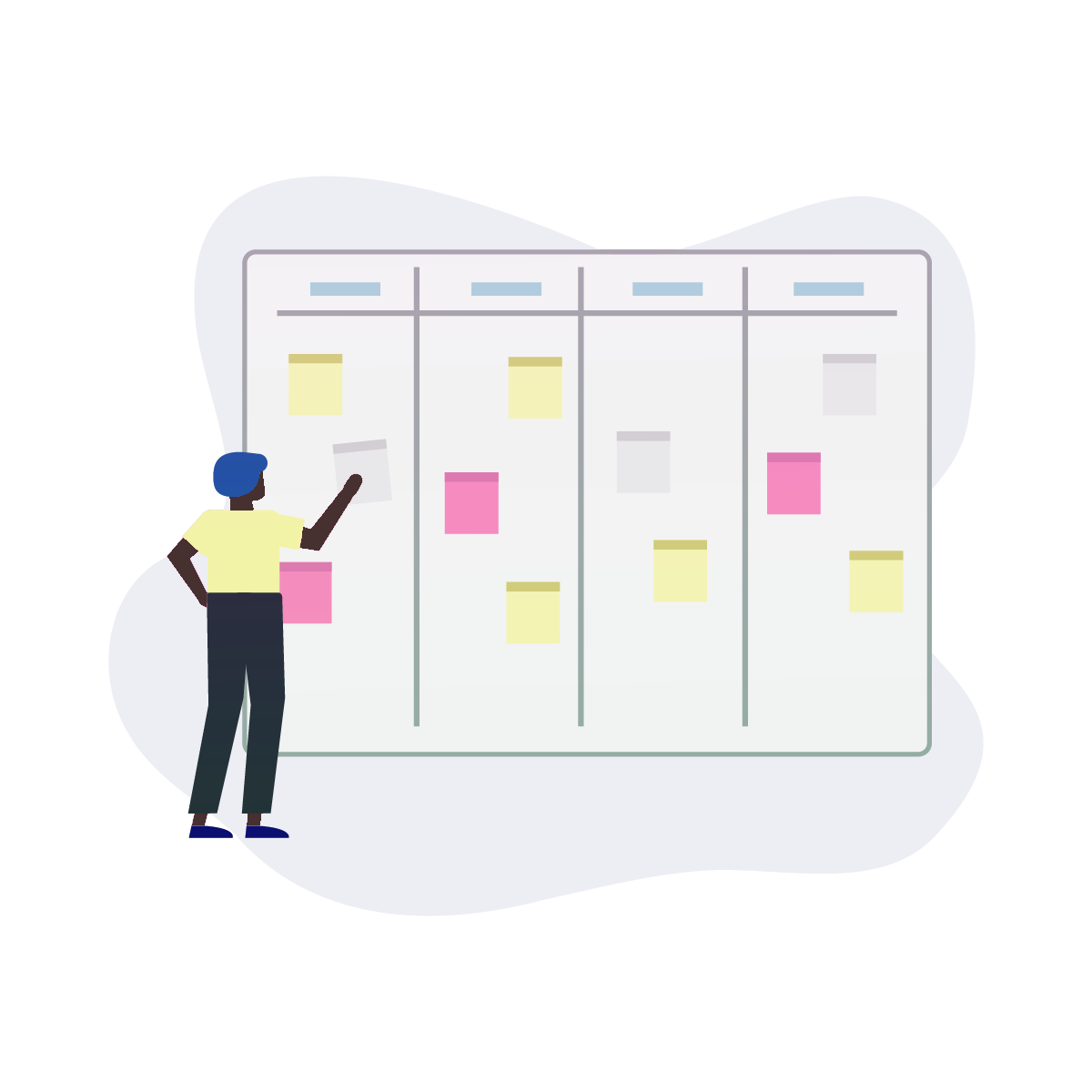 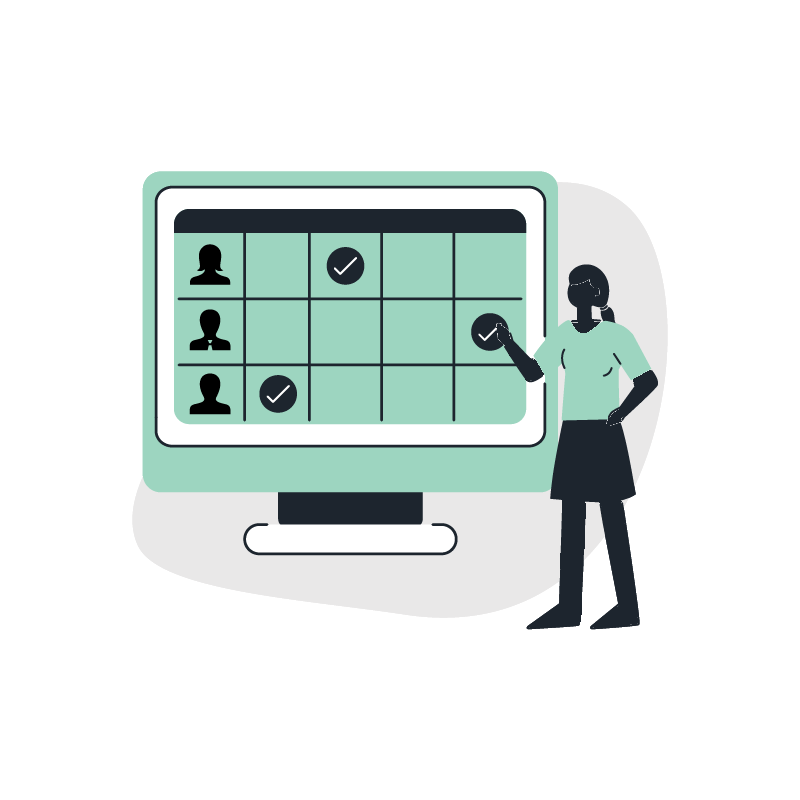 Nominees must be Africans and using their own mother tongues in order to be considered. African indigenous languages have continued to be side-lined over the years and considered of no value. With the KAAAL Awards we want to rewrite that narrative about the value and wealth in our African languages by decolonize the mind and body by empowering and making a conscious effort to speak, write, preserve and give power to our mother tongues.

A judging panel of highly respected experts in their fields and include writers, historians, activists, publishers and members of the media will be set up to review the submissions and select the award recipients according to their various fields and achievements. 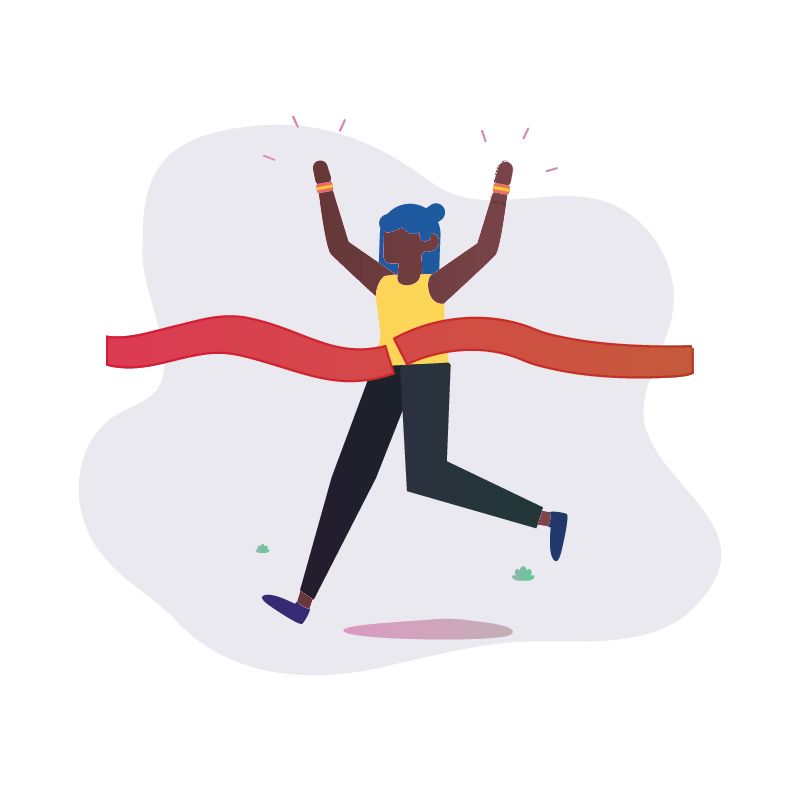 Individually designed Certificates and a KAAAL Award in form of plaque will be presented to winners per category and awarded once a year. The KAAAL Award is a one –time recognition for individuals and institutions.

Send your proposal at: